The Simple Life, a Blog on Modern Survival 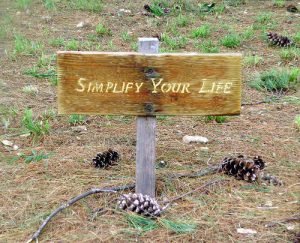 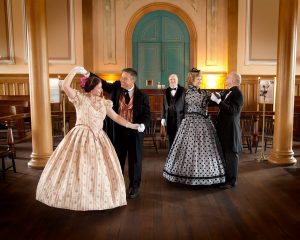