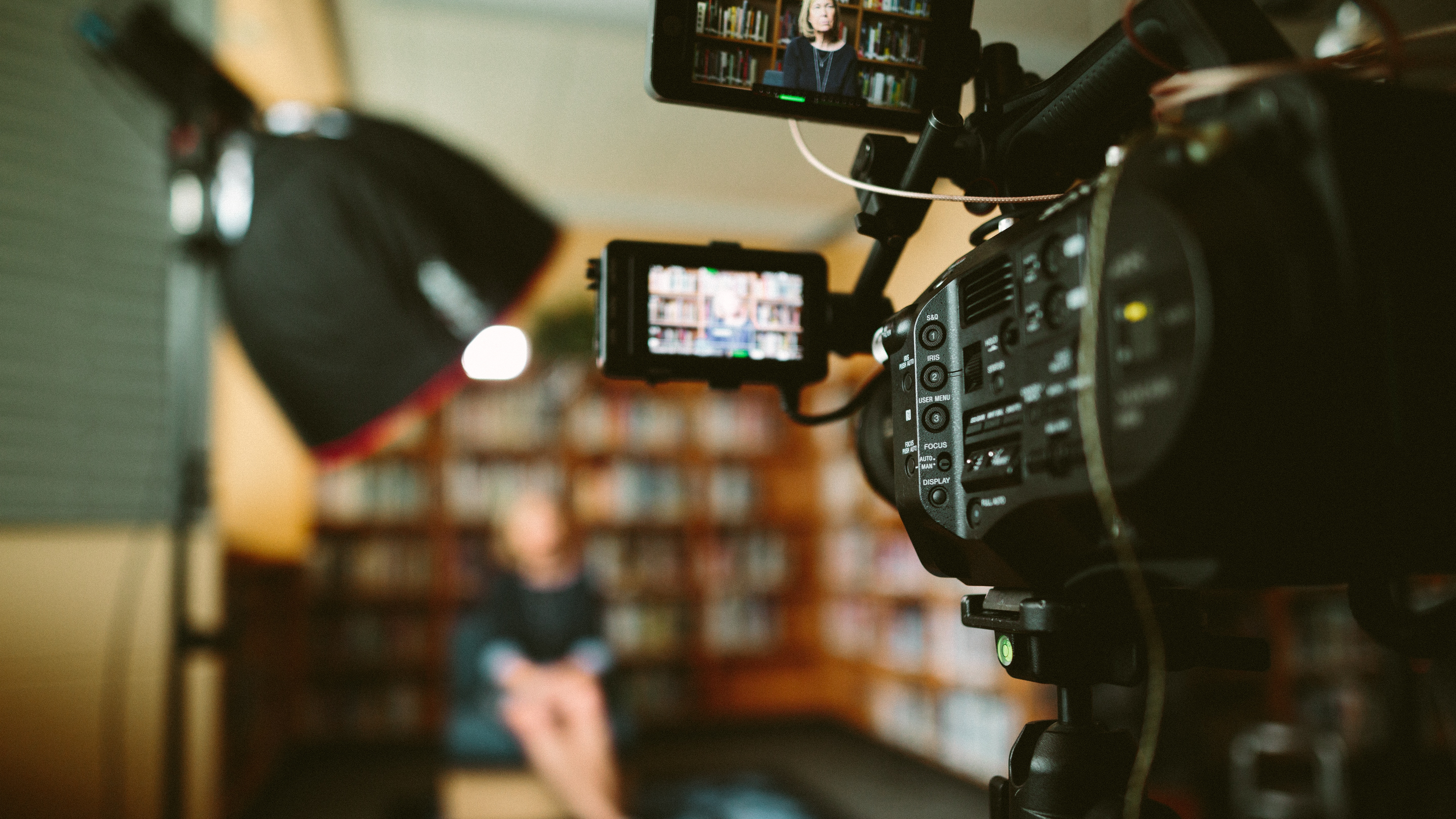 The joy of being strapped into a tin can thousands of feet above the ground.

I was having lunch the other day with Jamie Bordas and Joe Monahan from Wheelhouse. Jamie was telling us of a pleasant experience he had recently had on his first privately chartered airplane trip. He mentioned that it was out of the Ohio County Airport and asked if either Joe or I had ever been on a small chartered plane. Joe and I looked at each other, grinned and commenced to tell war stories for the next 45 minutes.

Joe and I are both old pros, he with video and I with my stills. Each of us remember the days before drones, back when you had to charter a small plane and go flying in order to get aerial photography. Back then we both used the same charter service, the Wheeling Flight Academy owned and operated by a great guy named Dinny Wolford. Dinny taught many Ohio Valley residents to fly at his academy, but he also rented his planes and his expertise as a pilot out to anyone interested in going up.

I started the stories with my first experience with Dinny. We got in the small aircraft, Dinny went over his check list, something he did before every flight and turned the key. Nothing. He tried again, still nothing. He asked me if I had ever flown an airplane. Thinking he was kidding, I told him, no. He smiled and said, “all you have to do is press both your feet on that big peddle, and no matter what, don’t stop pushing, or you’ll kill me.” I thought that this couldn’t be happening, could not possibly be real, but it was. He quickly jumped out of the aircraft, walked to the front and spun the propeller like I had seen done in so many old WWII movies. The engine roared to life, Dinny got back in and buckled up, then said I could stop pushing. Told me to relax, everything was fine, only a dead battery. I asked if we needed a good battery while flying, and he said, “Oh, I hope not.” Dinny had a wry sense of humor about him. Eventually I learned to really like that about him.

Joe and I went on tell story after story. There was the time Joe stuck his camera out the window to get a shot, only to nearly have the camera ripped from his hands because of the extreme wind, or the time he asked Dinny to get him a better angle, only to have the plane turned almost entirely on its side leaving Joe feeling sick as he realized that the only thing holding him in the aircraft was his seatbelt.

I told about the time I landed on top of a mountain on an airstrip in Welsh, WV that you landed on while going uphill. The airstrip was under a foot of snow, and there were strong side winds and almost blinding snow squalls. I remember the pilot saying over and over again that this was not good, not good at all. Not something you want to hear your pilot say while you are landing. The local Sheriff was there when we landed. We said that we didn’t expect to be greeted by the Sheriff. He said he heard that we were going to be landing and didn’t want to miss the crash. Said there was also an ambulance outside. It took us awhile to figure out he was kidding.

These days if we need an aerial shot we simply call our drone pilot. The shots are better, more stable, and we can fly anywhere from six inches off the ground to a thousand or so feet, all while never having to leave the ground. Still there is something to be said for the exhilaration and heart thumping adrenaline that comes from a stalled engine at five thousand feet, or the joy one feels mere seconds after the craft stops bouncing and shaking after extreme wind turbulence. And then there is that sense of relief one experiences when the airplane finally touches down, and you realize that not only are you still alive and in one piece, but that you just made several hundred bucks. It was good to be young, fearless and ambitious in those days. Not sure I could do all of that today but give me the chance just once and I bet I’d give it a go.