When a college football team is mostly without hope for a bowl bid, a teleconference with the head coach can go one of two ways.

It can be useless. Or it can be interesting.

First, consider his position. He took over the mess Dana Holgorsen put together before running (away from) the hills.

The Mountaineers posted an impressive road victory against a then-ranked Kansas State team, but then let a chance to defeat Oklahoma State slip away this past Saturday.

That leaves, at 4-7, WVU’s bowl chances slim to none. (Teams with at least five wins and no more than seven losses can qualify if there aren’t enough 6-6 or better teams available. But those are given out in order of Academic Progress Rates. In the most recent APR, WVU was tied at No. 104.)

Oh, and someone asked me the other day where the Mountaineers need help. My answer: Everywhere. On offense, West Virginia is No. 112 in scoring and No. 129 (out of 130 FBS schools) in rushing (72.1 yards per game if interested). On the other side, WVU is No. 97 in passing yards allowed and No. 79 in total defense.

So on Monday, Brown was asked if his team will take on the role of spoiler at TCU in the season finale.

“We’ve made a lot of improvement since the beginning of the season,” Brown said. “Obviously disappointed. We had chances to win a couple games down the stretch and didn’t get it done.

“This league is tough week in and week out. This week is no different. Our guys are going to be up for the challenge. Looking forward to playing on Friday. It’s Thanksgiving week.”

“We just want to finish strong. We want to send our seniors out in the right fashion and to continue our improvement. We’re a young football team. Most of our team will be back for the next two years.”

It’ll be interesting to see how Brown and company supplement those returning. The thought is he’ll certainly have to go the junior college/portal route to help.

It seems, however, WVU has found its quarterback for the future in Jarret Doege. The transfer from Bowling Green completed 28-of-38 passes for 307 yards and a touchdown Saturday. In the K-State stunner, he completed 20-of-30 for 234 yards and three touchdowns.

With a redshirt this season (because of the new rules), Doege has two years of eligibility left. Oklahoma transfer and season starter Austin Kendell has one.

“I haven’t made any decisions long-term as far as quarterbacks,” Brown said Monday. “But I do think Jarret’s played well. I thought he managed games effectively both times. I think he’s been really efficient as a passer. Thought he played well under some duress on Saturday against Oklahoma State.”

And as for Kendall?

“He’s been disappointed,” Brown said, “but he’s handled it well.”

I touched upon Holgorsen, which got me thinking. Did he or the University of Houston ever pay WVU the $1 million buyout money for leaving?

He understandably didn’t want to make any more comment on the man.

For years names with West Virginia connections have dotted the NBA. From great players like Jerry West and Hal Greer to current Phoenix Sun Jevon Carter. There have been coaches from Fred Schaus to current Houston Rockets coach Mike D’Antoni. There have been executives like, well, West – even son Jonnie – to Chris Wallace… END_OF_DOCUMENT_TOKEN_TO_BE_REPLACED 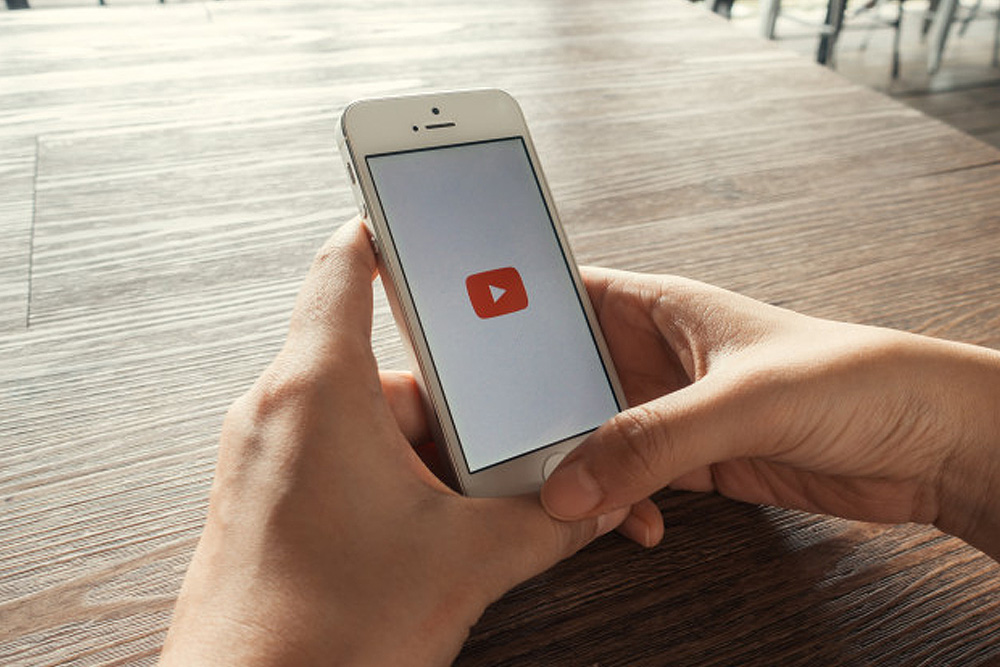 There’s a revolution happening right before our eyes. And it’s almost science fiction-like. Actually, not too many years ago, it was science fiction. The fact that we can consistently, successfully, and frequently watch high quality, engaging and useful video on our phones or other mobile devices has changed everything — from how we learn, how… END_OF_DOCUMENT_TOKEN_TO_BE_REPLACED

Of all that’s happened to WVU’s football team this season, the most surprising happened this past Saturday in Morgantown. In the first half, Texas Tech scored 35 points en route to a 38-17 win over the Mountaineers. Not to No. 10 Oklahoma. Nor to No. 12 Baylor. In fact, the Mountaineers seemingly took a step… END_OF_DOCUMENT_TOKEN_TO_BE_REPLACED

Last week I tweeted it. So far, I’ve nailed every WVU football game via my annual preseason prediction – with the final record prognostication of 6-6. Yet can the Mountaineers really rally? Can they possibly win three of the last four to become bowl eligible? Let’s have a little fun to find out. Certainly, I… END_OF_DOCUMENT_TOKEN_TO_BE_REPLACED