In my days as a sports columnist, I wrote exactly what I felt. I presented unvarnished opinions.

And there’s been no change since joining Wheelhouse Creative. Those I deal with in marketing/advertising want and deserve the unvarnished truth. I give that to them. And I still give that to you in my New View blog.

So here’s that unvarnished opinion: This WVU home game against Texas is big for the Mountaineer program. It is not just “another game” or “just one of 12.” It is significant – at least if first-year coach Neal Brown is to make a mark early.

Yes, West Virginia is an 11.5-point underdog as of today, Monday. Yes, Texas is ranked No. 11 in the latest Associated Press poll.

Yet the door is cracked for the WVU offense. Texas’ secondary lacked experience heading into the season and now starting safety Caden Sterns and starting corner Jalen Green are out. Another starter, nickel back B.J. Foster, has a hammy and hasn’t played since the LSU game. Ditto hybrid safety DeMarvion Overshown. Also, Josh Thompson, an experienced junior cornerback, fractured his foot against Oklahoma State.

Foster and/or Overshown could return, but check the stats: Texas is No. 122 nationally in passing yards allowed.

And, again, WVU is at home, before what should be a rowdy “Horns down” crowd.

“If you’re not motivated for this game, coming off a bye week, playing on national television against one of the top programs in the country…” said Brown on the Big 12 conference call on Monday. “I don’t think we’ll need a bunch of motivation.”

Winning this game is how the Mountaineers can reestablish their program.

The odds are no. Former colleague Berry Tramel of The Oklahoman, in fact, put Texas No. 1 in his latest Big 12 power rankings ahead of Oklahoma.

“Why the Longhorns ahead of the Sooners?” Tramel wrote. “Because Texas has the better win (beating OSU trumps beating Texas Tech, Houston or UCLA), and the ‘Horns’ defeat, 45-38 at home against LSU, is impressive itself.”

So it won’t be easy sledding for the Mountaineers (apologies to those in Montana). Yet if Brown can come up with a statement victory, Iowa State subsequently visits Morgantown. Then, after visits to Oklahoma and Baylor (both probably losses), the rest of the WVU schedule shows Texas Tech at home, Kansas State on the road, Oklahoma State at home and TCU on the road.

There’s an opportunity to show something. This season.

Too, Brown understands the keys to Saturday’s game.

“We’ve got to do a really good job on first downs and try to get them behind the chains,” he said. “We’ve got to force some takeaways. I think that’s going to be critical.”

WVU is fifth among Big 12 teams in takeaway margin (plus-one).

On the flip side, Brown understands Texas is averaging 41.8 points.

“Slowing them down is the key,” said the WVU coach. “I don’t know if you’re going to stop them. They have a Heisman candidate [Sam Ehlinger] at quarterback. They’re super talented. Their wideouts – multiple guys – are dangerous. And they’ve been able to run the ball effectively.”

We’ll see. We all know Texas has a great recruiting base and we know WVU, especially under Dana Holgorsen, struggled in that area. Yet the Longhorns have injuries in their secondary. They are playing in Morgantown. Also, the Neal Brown hire was hailed far and wide.

This would be a good place for him to earn that signature win.

I was intrigued. Yes, WVU’s football team is 3-1 following its 29-24 win over Kansas in Lawrence. The Mountaineers are following the script by beating the Jayhawks and James Madison and splitting the Missouri and N.C. State games. The Mountaineers, in fact, are in first place within the Big 12, along with Texas, at 1-0.… END_OF_DOCUMENT_TOKEN_TO_BE_REPLACED

Many have compared new WVU football coach Neal Brown’s persona to that of College Hall of Fame coach Don Nehlen. Personally, I think he reminds me more of the cerebral John Beilein, now the head coach of the Cleveland Cavaliers, albeit in different sports. Yet on Saturday, Brown’s coaching reminded me of another basketball coach:… END_OF_DOCUMENT_TOKEN_TO_BE_REPLACED 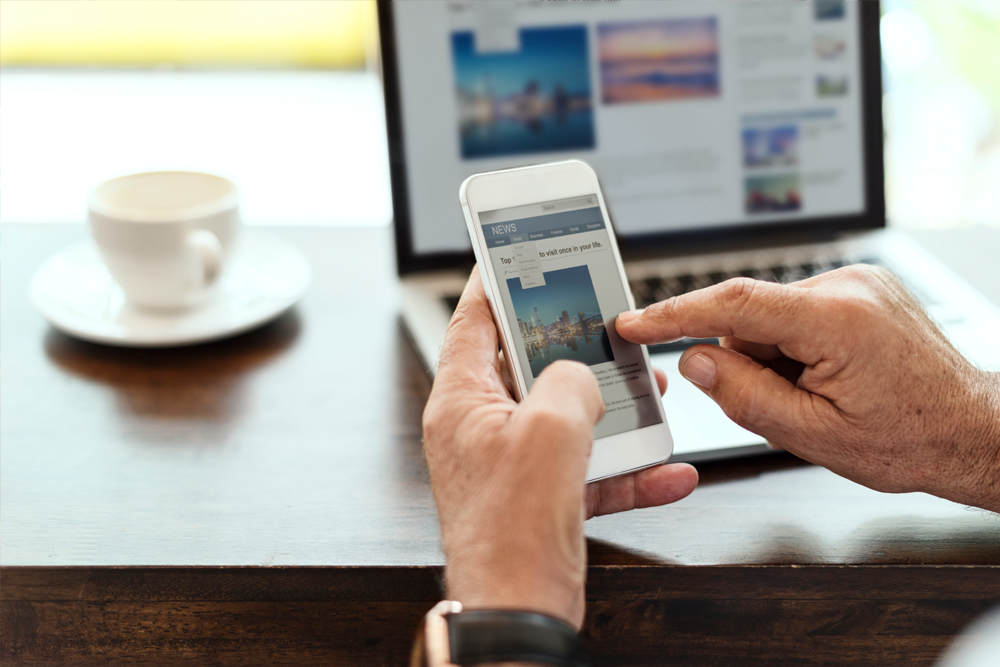 In today’s digital world, your online presence is more important than ever. Having a fully-functional, professional website can make a huge difference between an average business and a highly successful one. We know creating a website can be daunting, but here at Wheelhouse Creative we take the guesswork out for you. Let us handle all… END_OF_DOCUMENT_TOKEN_TO_BE_REPLACED

The email hit my inbox mid-spoon of my hot-and-sour soup at lunch today, Monday, Sept. 9. The missive said WVU’s football game against Kansas in Lawrence on Sept. 21 will be aired on Big 12 Now on ESPN+. It didn’t take long for a question after I tweeted the news. “I didn’t think that would… END_OF_DOCUMENT_TOKEN_TO_BE_REPLACED

After news broke that four-star small forward Jalen Bridges had not only committed to WVU but signed and enrolled, Mountaineer coach Bob Huggins was understandably in a good mood. How, he was asked, did he land the national Top 100 player? “My effervescent charm,” Huggins deadpanned. Whatever the strategy, life is suddenly very good for… END_OF_DOCUMENT_TOKEN_TO_BE_REPLACED 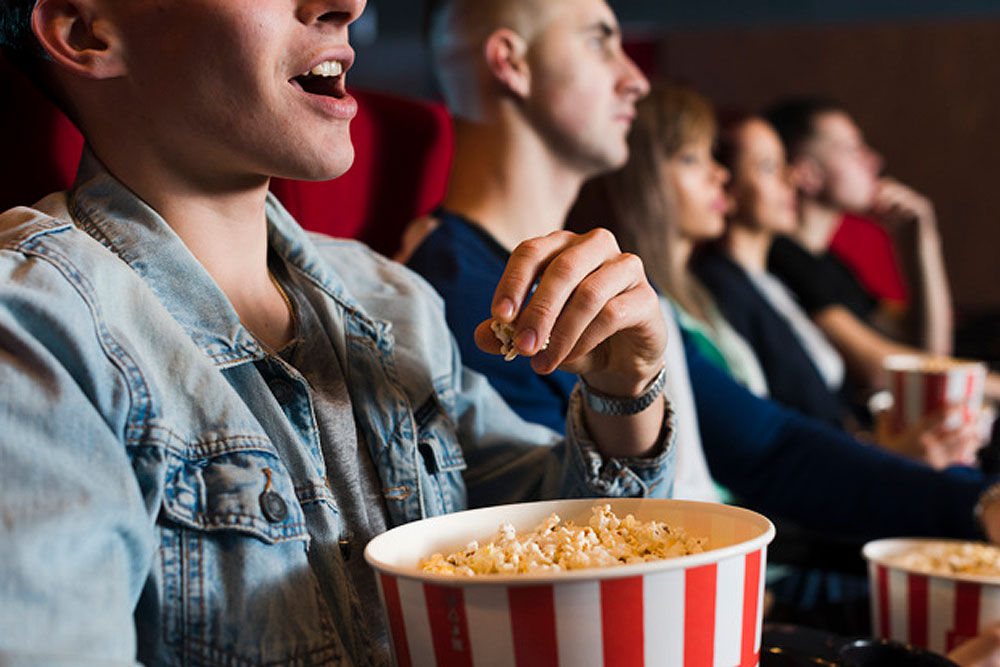 As far back as I can remember, my brother and I have loved going to the movies. There’s something about the big screen that makes life seem so much bigger, brighter and better. Some people get chills from reading a thriller. For me, it’s all about seeing it on the screen. I love a great… END_OF_DOCUMENT_TOKEN_TO_BE_REPLACED